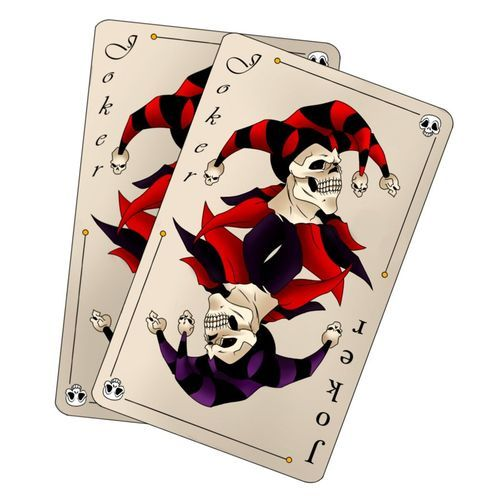 I dunno, come back to it later.

Those two Steve-O streams.  Fucking wonderful!  We as people, why are we so quick to judge, yet so slow to understand, or even attempt to??

I’ve slept.  I can see GW1 starting it’s slow fade into rearview.  My starting 11 have never seen Lady Luck.  That, or they did see her, didn’t acknowledge and were subjected to her scorn.

It’s bad though, I’m gonna be playing catch-up for a while, my plans to focus on feathering my team with City & Utd assets are not going to address the smouldering ashes.  Willian is sitting all shiny in the middle of the screen, while I ponder a -4 for either of Havertz or Werner.  I’m gonna have to wait for the pressers to see which to move.

He looked so good, despite only scoring 1 of his hat-trick in open play.  Reminds me of when he joined us in 2018.  The Egyptian King!  Penalties, didn’t expect those to become a thing so soon!

Damn!  Look at those fixtures!

Someone who plays this game a damn sight better than you! 😂

I never equated for the possibility of teams doing better than I assumed and what I’d do if I want to jump on them.  I was quite blinkered in the assets I considered.  Duly noted.  Double Southampton, KWP & JWP.  Not great, but I can deal.  Werner is 75%, the Belisha beacon as the focal point of my #Power5 midfield.  Mane is due for a price drop and my plan required every ounce of the £100M war chest.  My bench is a conspicuous horse of Troy devoid of any gifts to assist my dilemma.

With that point haul, all I want to do is push on and start the claw-back.  It is a marathon after all, I have time.

I still want to get back into the pack asap!

I’m looking at the planner, forging options.  None of them meet my “I now like my team” turn around window.   I’m keeping an eye on the fplstatistics site in disbelief, more mental than last season!   Mane is going to drop, tonight!  The visions of my GW4 team are becoming doubtful, quite a few of those assets may cost just that bit more, which will mean sacrifices.

With all of that, could I go for it and get a head start on the rest, with assets & team value?  It could kick-start the claw-back… 🤔  I put a team together, look at it side by side with my current squad…

I’m still watching that delta, contemplating a -8.  King Kun put together a break-down of my team and the potential price swings, it’s not fantastic reading.  After dinner – I always think more clearly on a full stomach, or when I’m emptying it 🙂 – I take another stab at a WC team.  This one has potential, it catches the price rise on a few assets too.

Beating the price drops and poised to benefit from the rises instead, I’m immediately positive of a way forward.  Activate & confirm!  Now the only thing I’m left to do is decide which asset to take a 1-week punt on from LEE in their home fixture against FUL.

Realising that it’s time to go back to the drawing board, not caring about opinions on when you should or should not do something.  Deliberating without obstinacy then taking decisive action and enhancing that decision to the best of your ability with the extra knowledge you have from your previous failed plans, is always to your benefit and strength of character.

Not to mention the satisfaction of sticking two fingers up at the world!